I’m not sure if anyone really cares(unless you are on the list), but, this is interesting. Biggest surprises to me are that Geddy Lee, Rob Halford and David Lee Roth are so far down the list…poor guys…well I guess poor might be the wrong word! Mike 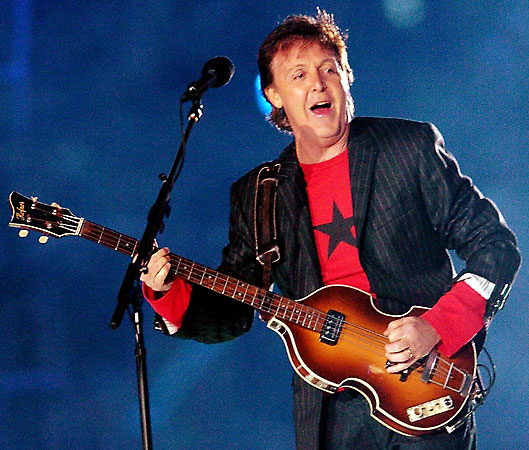 Although the show is starting to make a resurgence to being funny after a few…+ dud years, I am actually looking forward to this one. Not so much because I am a huge Rolling Stones fan, but, they have done so many jokes about the band over the years there should be some prime moments.

Mick Jagger has made previous appearances on Saturday Night Live as a musical guest and appearing in  a few skits as well. However on May 19 SNL’s season finale Jagger will make his first hosting appearance.

The video contains a snippet of Mike Meyers playing Mick while Mick plays Keith Richards from a past classic episode.

If you watch it give me your critiques, I will!